When Alyssa Heidt, beverage director at the Amerikalinjen Hotel in Oslo, Norway first stepped onto the streets of Taipei in 2015 after a two-day flight, she needed a drink. And fast. Popping into the nearest bar, she ordered a whiskey highball.

Twenty minutes later, her bartender was only just putting the finishing touches on her drink, and her perception of this simple cocktail was forever changed! 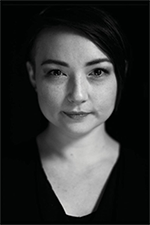 Stateside, highballs are traditionally known for their quick pickup times. Often soda water and “well” spirits are combined hastily with little regard for proportion, dilution ratios or quality of ingredients. In Japan, bartenders take a different approach, and by paying close attention to the finer details of preparation, have elevated this two-touch drink.

Given drinking cocktails or beer at dinner is not typical in Japanese culture, the highball originally began its ascent in popularity as a replacement for the after-work beer due to its lower ABV content. They are most commonly made with any myriad of Japanese Whiskies. What makes them so special is the fastidious attention to detail given to each individual step of the process.

All About the Ceremony

First your bartender chills your glass with hand-chipped ice made from purified water. Once the glass reaches the optimal temperature, that ice will be discarded and the spirit will be measured in with fresh ice added to the mix. Then it’s time to stir. Though times may vary from bar to bar and tender to tender, the cocktail will most likely get 13 1/2 stirs at this stage. Often, the ice will again be replaced with fresh ice before soda water is added in a 1-to-4 ratio of spirit to soda. If you’re really lucky, this soda water comes in the form of highly carbonated and specially sourced Japanese Mountain Spring water and given 3 1/2 more stirs. Lastly, a piece of citrus or a mint leaf will be added to give an aromatic touch to the highball before being served.

When asked whether a Japanese style highball really tastes that much superior to the good old fashioned splash of booze and soda from a gun, Alyssa says, “It’s all about the ceremony, and if you can appreciate that, then yes, it does taste better. Putting on a pair of socks isn’t special, but if you have a special routine to putting on your favorite pair of socks, it turns into something else entirely. Objectively, the drink is made with great ice. which doesn’t add any extra flavors and is highly carbonated, but I believe that the ceremony itself is more important than any of that. Watching someone put that much thought and care and ritual into the simplest drink makes it feel special, mystical.” - AH 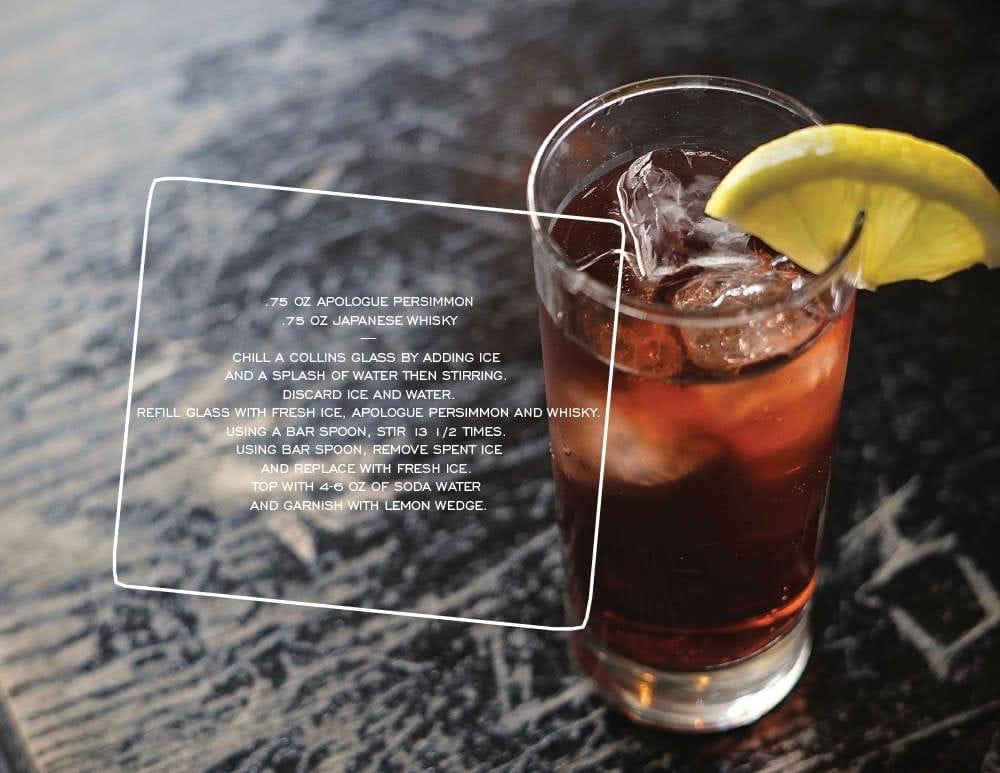